The Stock on Road campaign is to alert and educate the community to the dangers of livestock/animals on roads and new reporting methods available. The Stock on Roads education campaign provides the course of action a driver or any person should take if they identify livestock on public roads.

The critical concern when reporting stock on roads is accuracy of location of the livestock. New “Apps” now significantly assist in this regard.

➢ The “Emergency Plus” App, gives exact road location and Latitude and Longitude which can connect to Triple Zero Operator in the event of an emergency. It can also be used to obtain user’s GPS location prior to reporting via 131 940.

➢ The “Snap Send Solve” App, also reports exact location, with the user having ability to upload photos, it will send automatically message the council area you are in nationwide. Ideal for non-emergency situations.

➢ In the event of an emergency, call Triple Zero however be sure of stock on roads location. If not sure of exact location, use app such as “Emergency Plus” to obtain GPS coordinates.

➢ Call, Text, Email: 131 940 manned 24/7 again be sure of location of stock when reporting. An app such as “Emergency Plus” can be used to obtain GPS location if unsure. 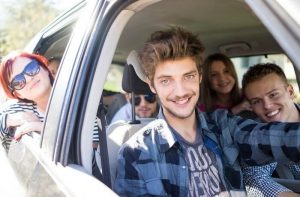 The project will aim to educate young people on the dangers of using mobile phones when driving. There have been numerous campaigns around this topic however this project will be differentiated by delivering digital content targeted toward young drivers and young people from 14-18 years of age.

The project will capitalise on the use of digital media by young people and focus on their preferred social media platforms Facebook, Spotify, Instagram etc. to push the message of distracted driving being ‘not cool’ and unacceptable.

The messages will also look to use social influencers and enablers to reinforce the message.

By using school Road Safety Ambassadors the message will become common in discussions around what is safe driving behaviour on our roads.

To deliver a series of targeted programs to local schools to recruit Road Safety Ambassadors to spread the message on distracted driving and recruit student volunteers to assist.

A Young Approach is a campaign by RAAG that centralises around bringing the discussion of road safety to the forefront in the minds young emerging drivers and create a culture of road safety-minded drivers in the Mackay community.

Studies have shown that young drivers, within the first six months of attaining their provisional one,(Red P1) license are three-times as likely to be involved in a crash (Austroads, 2008) and 25.4% of fatal road crashes on Australian roads involve a 17 – 24 year old driver (Department of Transport and Main Roads, 2011). These studies indicate that a lack of experience has been the major causal factor for this crashes.

For us at RAAG, we believe there is no substitute to experience, but an awareness and education in road safety can certainly be appreciated when faced with these experiences first hand.

As apart of this campaign, projects like the “Road Safety Ambassadors” program, intend to elect students within the Mackay schooling community to represent and communicate the ideals of road safety toward their student peer groups of emerging drivers. This program will be utilised to combat the growing threat of dangerous driving behaviours, such as Distracted Driving.

Distracted Driving has been a growing concern on Australian roads since the inception of mobile devices in the Australian market, however, with growing functionality and heavier reliance on smart phone devices, distracted driving is being over represented in car crash statistics with as many a one in four car crashes (CAARSQ, 2017) is largely attributed to being a result or joint-result of distracted driving.

With young people being an emerging generation of drivers on the roads, it has been reported that 18 to 25 year old drivers are four times as likely to engage in distracted driving behaviour by reading/sending text messages, 12% making Facebook updates and 14% taking a selfie (CAARS-Q, 2017).

RAAG has submitted grant applications for this project. 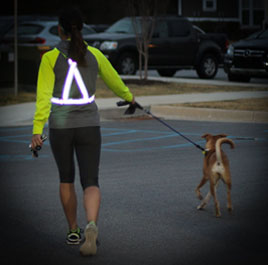 Mackay has had a number of fatalities and serious injuries, across the “ work out” cohort. Many community members have raised the issue of walkers, runners and cyclists doing more to reduce risk of vehicle impact by wearing higher visibility clothing, lighting etc.

The project will aim to raise the awareness of the dangers of not being visible when working out near road traffic. Specifically, it will target joggers, walkers and bike riders to wear high visibility clothing and or lighting.

The campaign will aim to make these activities safer by educating participants to be more visible when working out whereby reducing the incidence of injuries and making their activities safer.

RAAG would welcome interest from “partners” to promote this project.

The all-important Walkerston Bypass, which would take an estimated 1000 heavy vehicles off the road in the centre of Walkerston each day, has finally been given the required funding.

The agreement was made as the Federal Government increased its election commitment from 50%, $75million, to 80%, $120million.

“Main construction of the bypass is expected to commence in 2020 as Stage 1 of the ring road nears completion,” he said.

“Funding has been committed, and was published in our State Budget last year.” 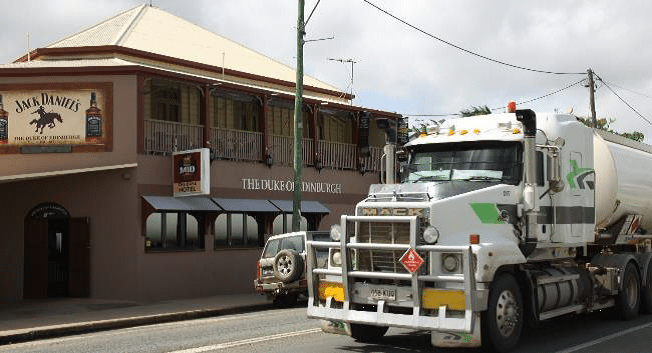 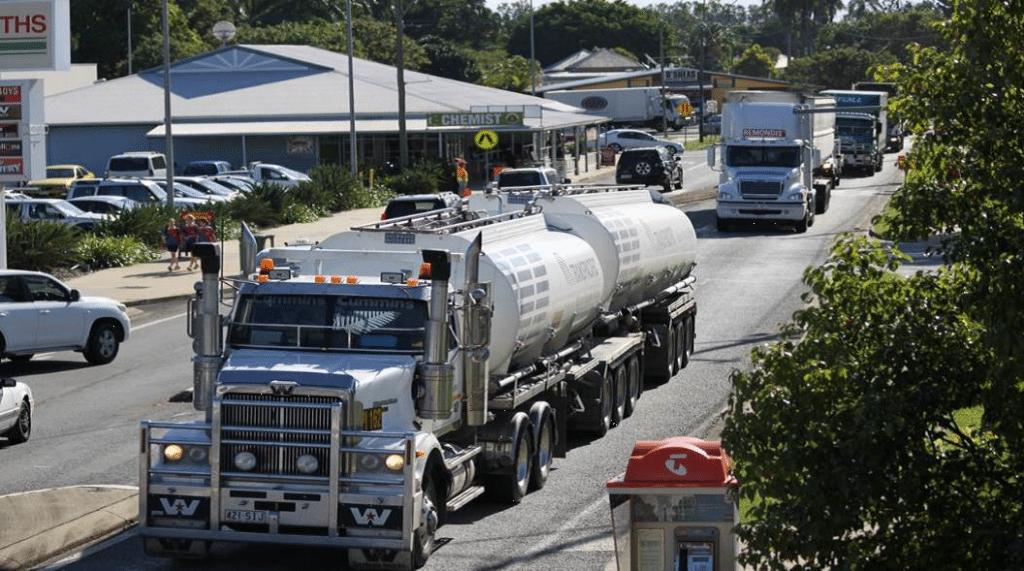 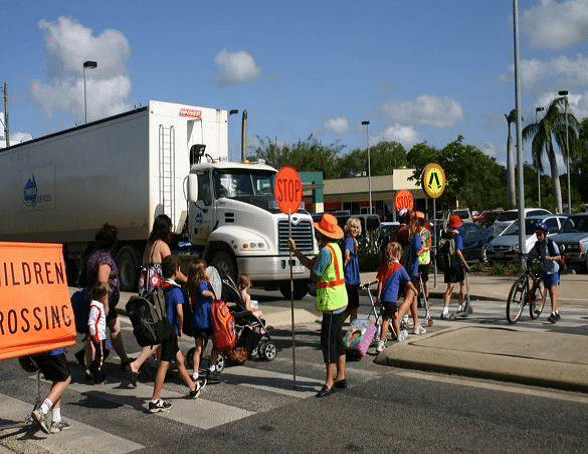 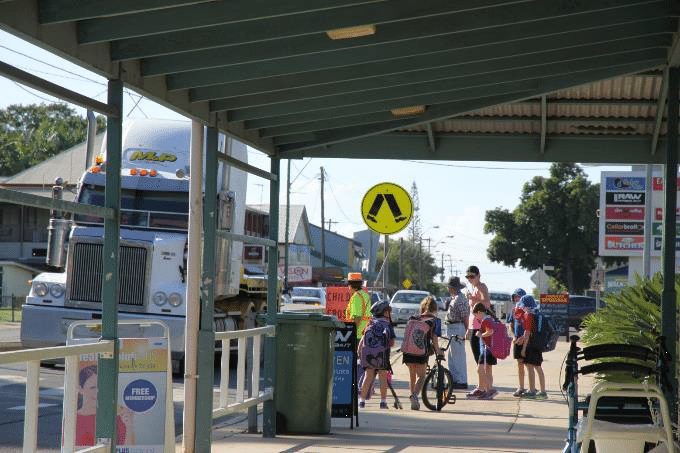 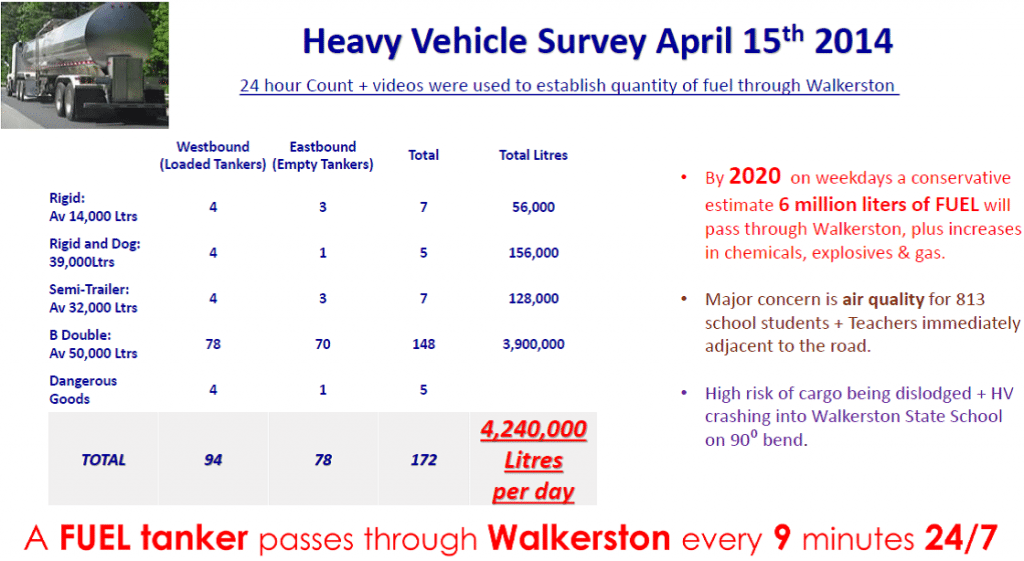 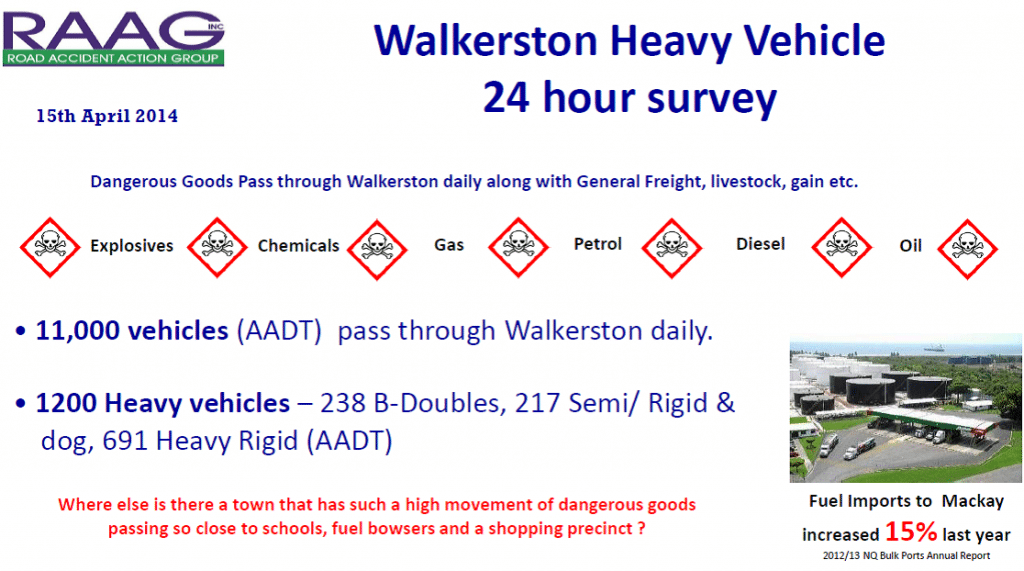 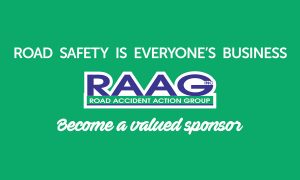 RAAG is seeking to secure funding to employ a consultant who will develop a comprehensive research study in the Mackay region determining behaviours and attitudes toward distractions.

One aim of this proposed comprehensive study is to embark on targeted promotional campaigns educating drivers and motivating them around the issue of distractions.

If you or your business can assist RAAG financially or in kind with this proposed distraction project to reduce incidence of distracted driving, please contact RAAG Chairman Noel Lang for a confidential discussion.