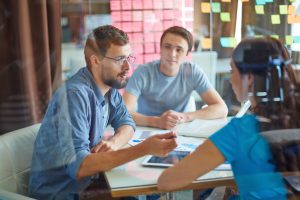 RAAG is currently working with government departments in the area to promote positive driving behaviours among young people who have been involved in motoring incidents that have ended up before the courts.

RAAG provides assistance in conferencing with the young people involved, to create an awareness of how the impacts of such behaviours can impact on many members of the community as well as direct family members, friends and colleagues.

The intended aim of educating young people in the dangers of driving inappropriately after a driving offence has been committed.

Furthermore to impress upon young people, through the conferencing process, the belief that changing driving behaviour and complying with all of the road rules set out in the legislation can have positive outcomes for their future.

The intention is to have a positive impact on reducing the number of crashes on our roads that involve young people. If positive driving behaviours and education can be instilled in young people who have already had an interaction with the justice system then it can reduce the likelihood of reoffending.